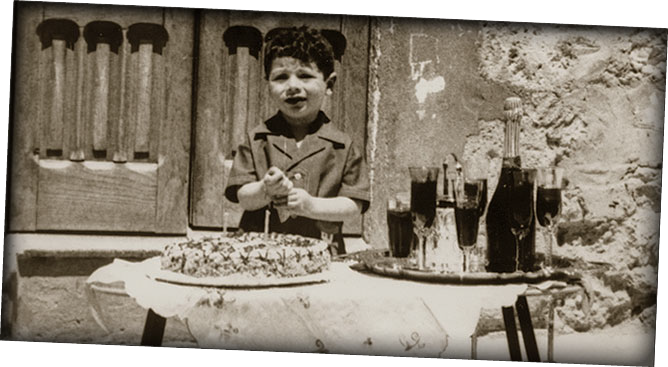 Proprietor Tony Mauro was always a step ahead when it came to hospitality. “Instead of Kool-Aid I used to sell wine” he says as he recalls childhood memories of his hometown Calabria, located in the southern part of Italy. Canada bound he travelled to Naples and then boarded a boat for eleven days that took him to Halifax. Six more days by train and he landed in Vancouver, the city he still calls home.

In 1983, with three sauces, a four burner electric stove, and nine tables the first Anton’s opened its doors. Once word got out a neighborhood following started to grow and so did the line-ups!

Making fresh pasta onsite from the beginning, he has expanded from the handful of recipes handed down by his mother, to a menu filled with his own exotic creations, suggestions and recommendations from a staff he is proud of.

“Cooking is an art. You have to be creative. It doesn’t matter what you do in life you have to like what you are doing. I create a dish, watch the dish go to the table, then watch people enjoy it, it makes me feel good; I like cooking and I like people.“

In addition to the great food, casual atmosphere, and friendly staff, Tony’s warm Calabrian hospitality keeps his guests coming back again and again.